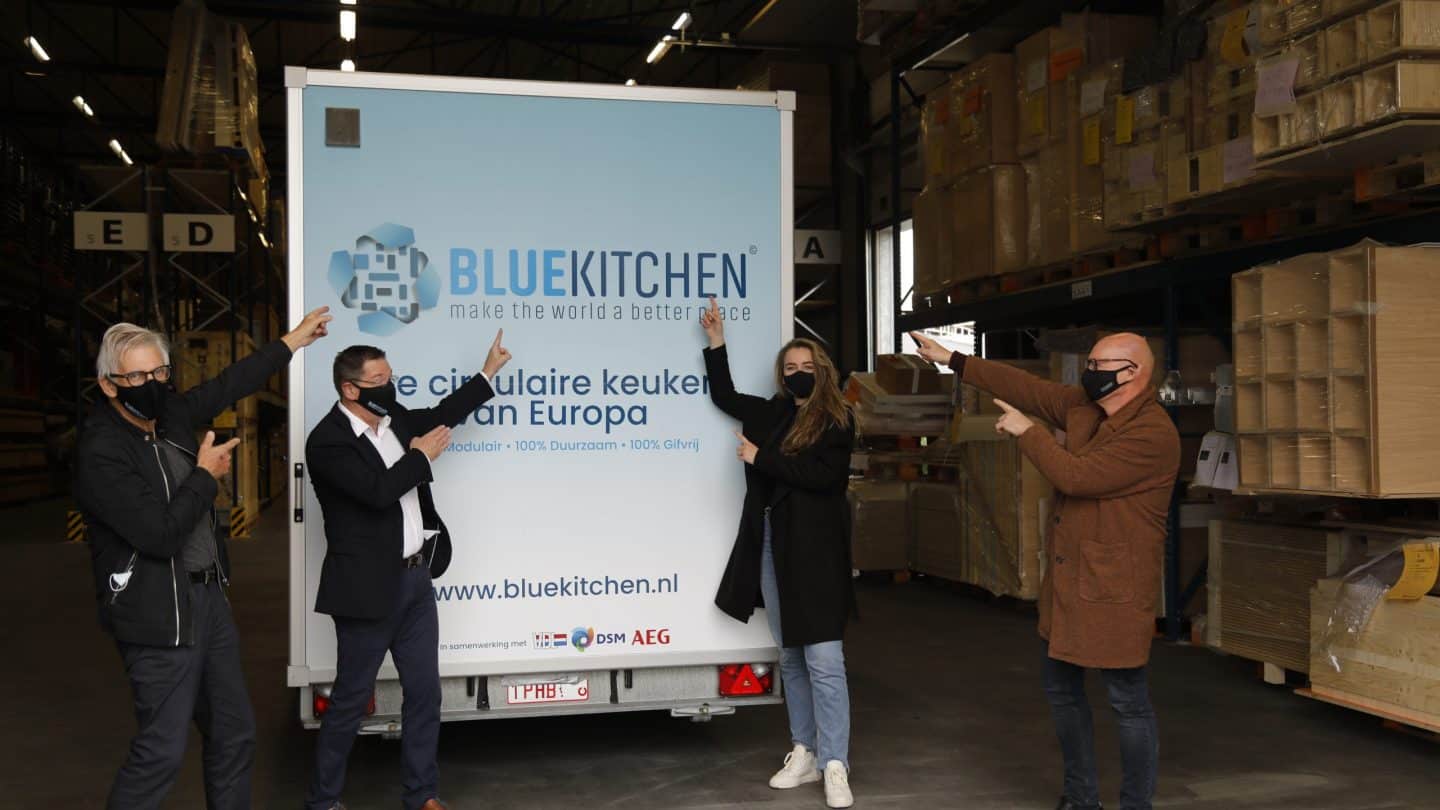 Make the world a better place.

(CNN)UN Secretary General Antonio Guterres issued a searing indictment of humanity’s “war” on the environment Wednesday, in a speech on the state of the planet in which he urged everyone to prioritize “making peace with nature.””We are facing a devastating pandemic, new heights of global heating, new lows of ecological degradation and new setbacks in our work towards global goals for more equitable, inclusive and sustainable development,” Guterres said in the address, delivered at Columbia University in New York.”To put it simply, the state of the planet is broken.”Two authoritative new reports — one from the World Meteorological Organization and the other from the United Nations Environment Programme — “spell out how close we are to climate catastrophe,” said Guterres.

The UN chief laid out in stark terms the damage already done to the environment and warned that countries risked losing the opportunity afforded by the coronavirus pandemic to reset their priorities on climate change and environmental protections if they do not act now.”Humanity is waging war on nature. This is suicidal. Nature always strikes back — and it is already doing so with growing force and fury,” he said, as biodiversity collapses, species risk extinction, deserts spread and forests are lost.”Oceans are overfished — and choking with plastic waste. The carbon dioxide they absorb is acidifying the seas. Coral reefs are bleached and dying,” he said.”Air and water pollution are killing 9 million people annually — more than six times the current toll of the pandemic. And with people and livestock encroaching further into animal habitats and disrupting wild spaces, we could see more viruses and other disease-causing agents jump from animals to humans.”

The World Meteorological Organization’s annual climate report, released Wednesday, reveals that this year is on track to be one of the three warmest on record globally, despite the cooling effects of La Niña.

The most notable warmth was observed across northern Asia, particularly the Siberian Arctic, where temperatures were more than 5°C above average, according to the report.Ocean heat is at record levels and more than 80% of the global ocean experienced a marine heatwave at some time in 2020, it said, and Arctic sea ice for July and October 2020 was the lowest on record.Meanwhile, Death Valley in California reached 54.4°C on August 16, the highest known temperature in the world in at least the past 80 years, the report said.Against this backdrop, devastating fires, floods, cyclones and hurricanes “are increasingly the new normal,” Guterres said.Carbon dioxide levels are at record highs and still rising, despite Covid-19 lockdowns temporarily reducing emissions, the UN chief said. Methane and nitrous oxide levels are also soaring above pre-industrial levels. And climate policies around the world “have yet to rise to the challenge,” Guterres said.

The fallout already seen from humankind’s “assault on our planet” is impeding UN efforts to end poverty, ensure food security and limit instability and displacement, he said, with the impacts falling most heavily on the world’s most vulnerable populations. But, he added, all is not lost.”Let’s be clear: human activities are at the root of our descent toward chaos. But that means human action can help solve it,” he said. “Making peace with nature is the defining task of the 21st century. It must be the top, top priority for everyone, everywhere.”As nations seek to recover from the damage caused by the pandemic, it is time to “flick the green switch” and transform the world economy into a sustainable one driven by renewable energy, Guterres said, for the sake of future generations who will be paying for it.”Covid recovery and our planet’s repair can be two sides of the same coin,” he said.

Guterres set out three main priorities on climate change: first, achieving global carbon neutrality within the next three decades; second, aligning global finance behind the Paris Agreement’s goal of limiting global warming to 1.5˚C; and third, focusing effort and money on seeking breakthroughs to help the world adapt to a changing climate and build resilience to future changes.

There have been “worrying signs” that some countries are using the crisis caused by the pandemic to roll back environmental protections, while others are expanding their exploitation of natural resources, Guterres said. However, urgent action is needed.”There can be no separating climate action from the larger planetary picture. Everything is interlinked — the global commons and global well-being,” he said.”Nature feeds us, clothes us, quenches our thirst, generates our oxygen, shapes our culture and our faiths and forges our very identity. 2020 was to have been a ‘super year’ for nature. The pandemic has had other plans for us.”Now we must use 2021 to address our planetary emergency.”Countries will meet in Kunming, China, in May next year to forge a framework to protect biodiversity and halt the extinction of species, Guterres said. This comes after the world failed to meet any of the global biodiversity targets set for 2020.

“Biodiversity is not just cute and charismatic wildlife; it is the living, breathing web of life,” said Guterres, as he called for bigger, better managed conservation areas and policies that support sustainable agriculture and fisheries, rather than encouraging over-exploitation.There will also be conferences next year on protecting the world’s marine environments, sustainable transport, food production systems, sustainable urban development and ecosystem restoration, as well as the next UN climate conference, COP26, to be held in Scotland in November. These will provide a “wealth of opportunities to stop the plunder and start the healing,” he said.As the world faces this crisis, Guterres urged countries to pay more heed to the knowledge held by indigenous communities, who are stewards of 80% of the world’s biodiversity on land.He also called for recognition of the “central role” played by women, saying they were worst affected by climate change but represented the backbone of agriculture and acted as key defenders of the natural world.In conclusion, Guterres called for solidarity as the world faces a “moment of truth for people and planet alike” and urged leaders to follow the blueprint set out by the Paris Agreement and other climate and development goals.”Covid and climate have brought us to a threshold,” he said. “Now is the time to transform humankind’s relationship with the natural world — and with each other.” 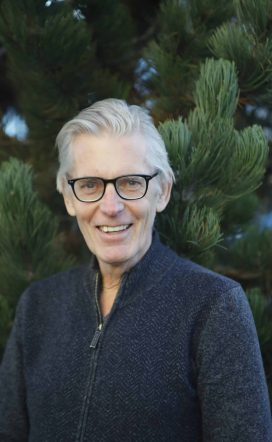 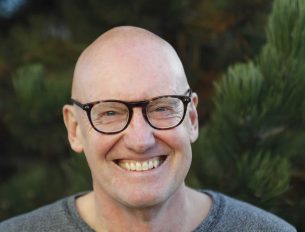